Herbs, herbs, everywhere in this most recent updates and recent happenings! Since we’ve moved to Ashland we’ve been collecting herbs anywhere and everywhere that we can. This also includes snagging (gleaning?) a rosemary branch here and there from the ginormous bushes that seem to grow in everybody’s front yard around here. And yes, ginormous is a word.

What’s hilarious is that this whole time that we’ve been “borrowing” other peoples rosemary (there’s no way they could have used all of that, for reals), we’ve had our own ginormous rosemary plant in our own damn front yard!  Yes, we did just move in last fall, but come on! It’s no excuse for us self proclaimed plant nerds to not realize this sooner. It wasn’t until it was in full bloom that it finally caught our eye. 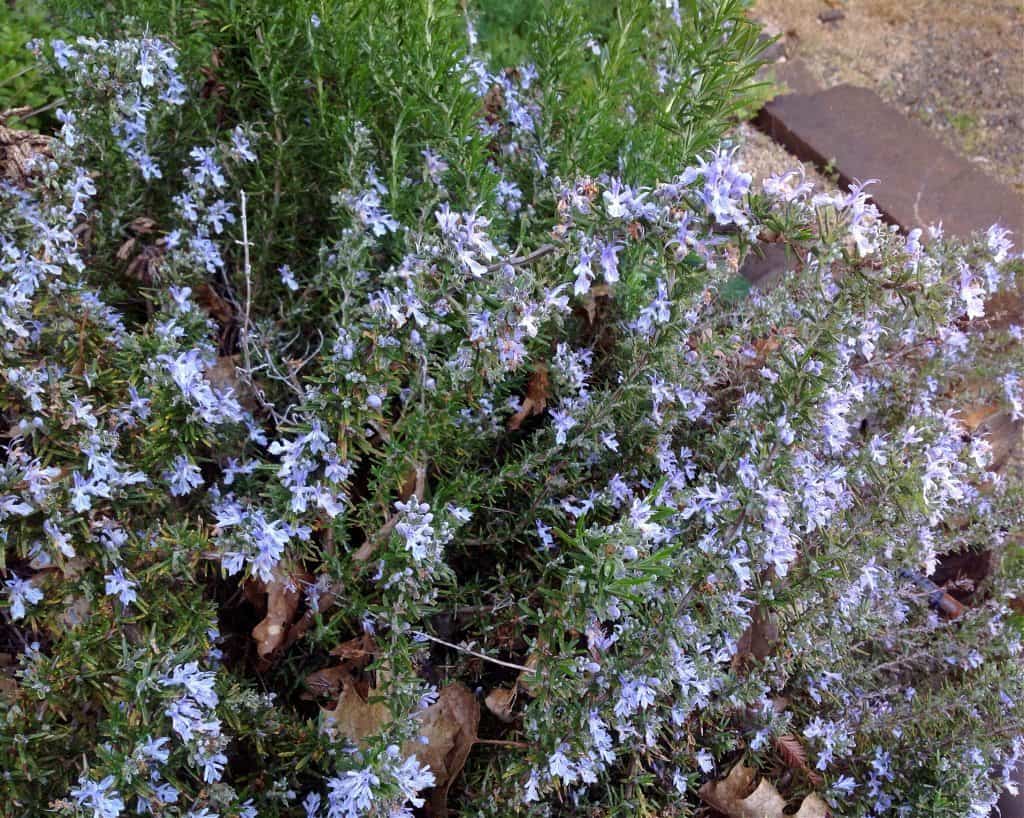 By the way, did you know that you can root rosemary from a cutting? We learned this by accident several years ago after putting several sprigs of rosemary cuttings (from neighborhood plants, ha!) into water and leaving them in the windowsill to eventually sprout roots! How cool is that? 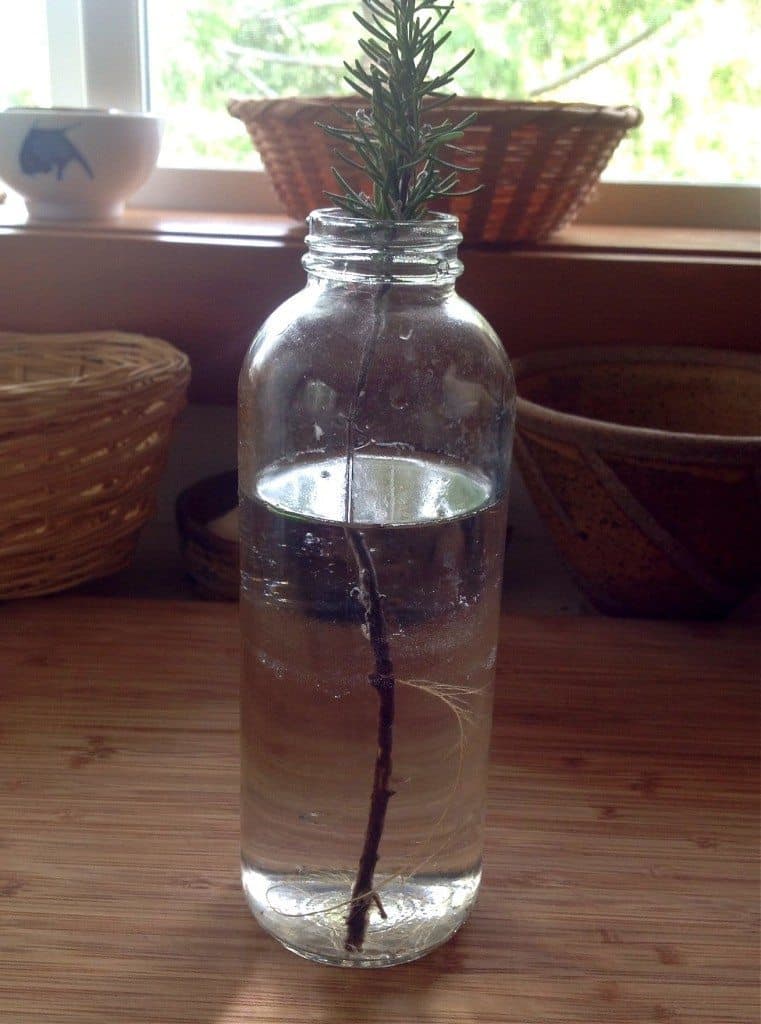 We’ve planted them in soil after the roots have formed and have grown whole new plants out of them! Be patient, though, as it does take a long time for the roots to form, and some won’t form any at all. Not quite sure why. 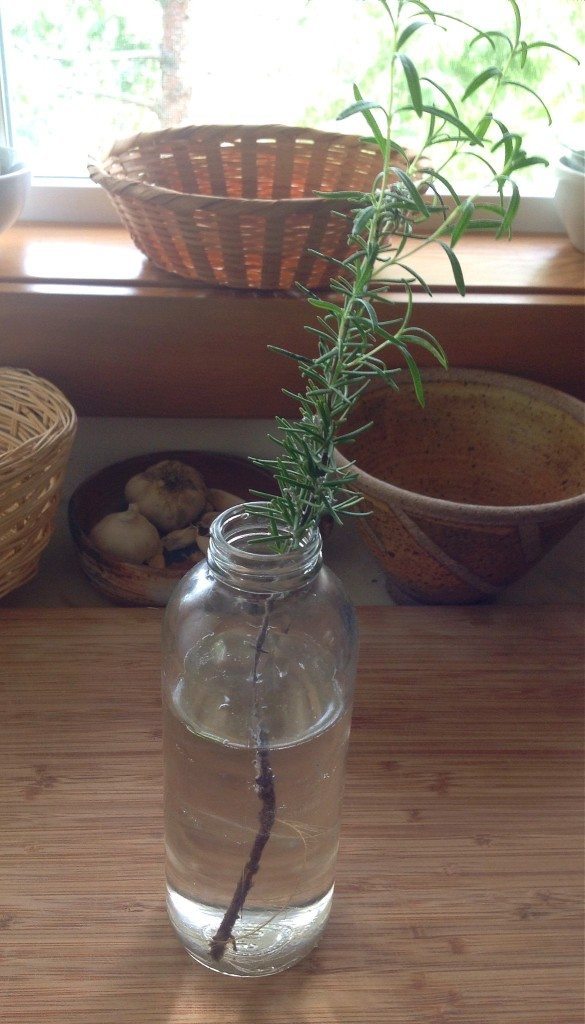 This one even has a lot of new growth on the top of the plant as well. Plants just want to live, no matter what you do to them, it always amazes me! 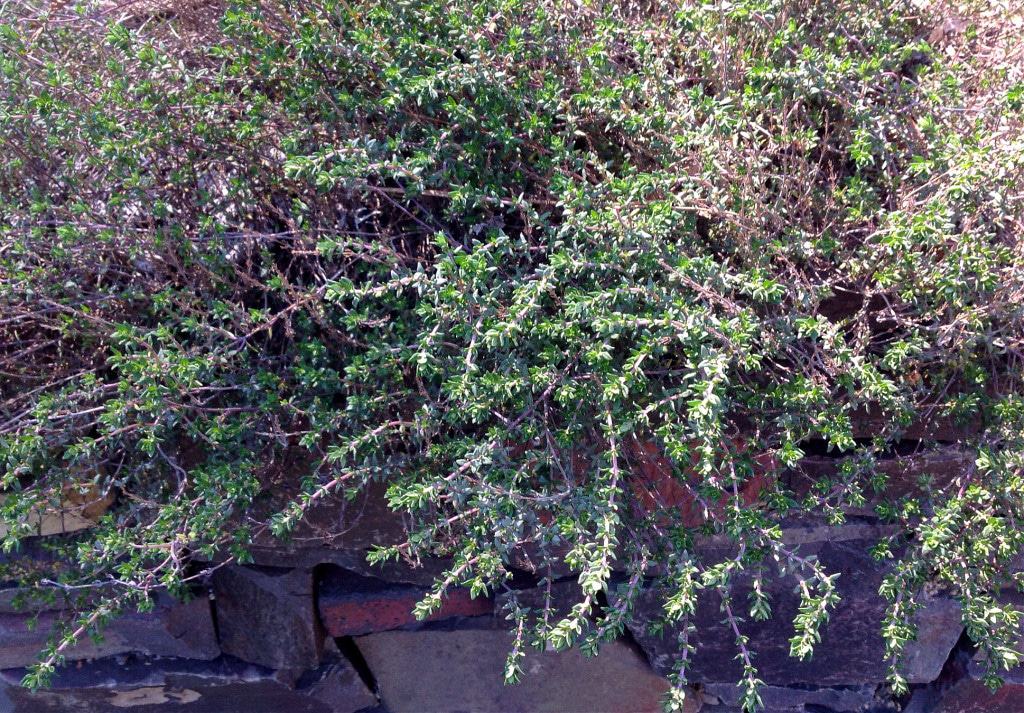 After “discovering” the rosemary, we started to look around a little more to see what else we had. There was not only one huge thyme plant, but three! The picture above is only part of one plant. Thyme is such an amazing plant (and herb) because it absolutely thrives in harsh, dry and rocky areas. Plant it and forget about it and you can be sure that it will do great. Plus it is such an amazing culinary and medicinal herb that there is no reason that you shouldn’t have it growing. 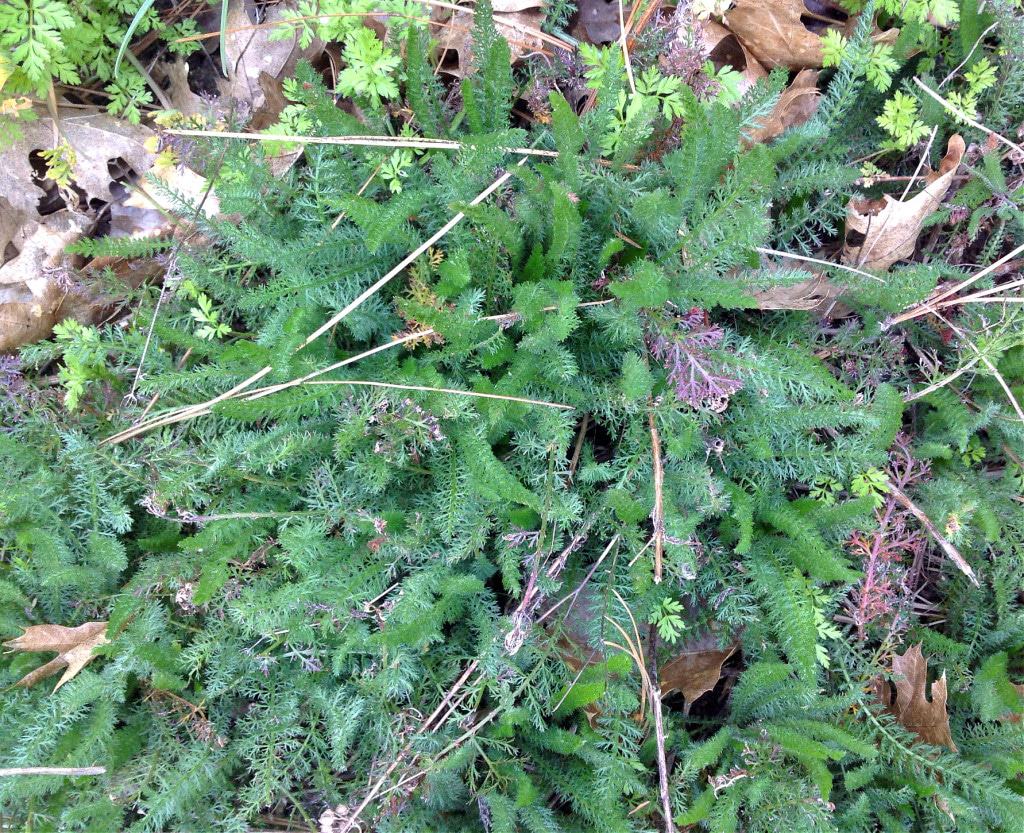 Next up in the list of plants that I have been foraging that have been on my own property this whole time, is yarrow! Remember how I did a Foraging for Yarrow post a couple of months back? I actually did forage for that! I even dug some up and potted it so that I could plant it in my front yard. Well, guess what? We actually have one of the biggest patches of yarrow that I have ever seen in our front yard, right in front of my eyes. I just needed to open them wider, I guess! 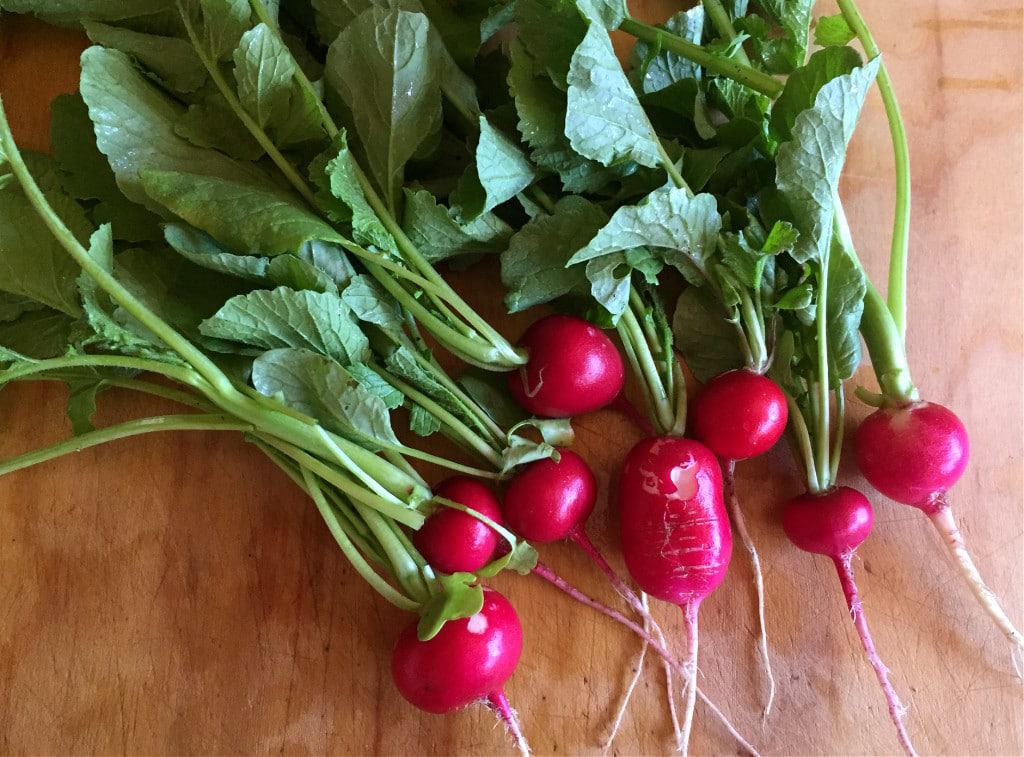 These are radishes I planted in my Mom’s garden several weeks ago from Baker Creek Heirloom Seeds. They turned out gorgeous! And delicious I might add.

Also, just a warning, I may be a bit hard to reach for the next few weeks because I’m getting married(!) and going to Costa Rica!!! I can’t wait! I do have some super awesome posts lined up for when I’m gone, but they will be less frequent and I may not respond to every comment or email. But, don’t worry, I will read them all eventually! See you all on the flipside :)