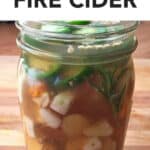 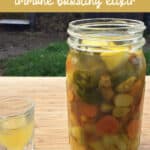 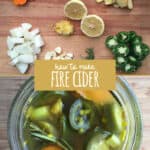 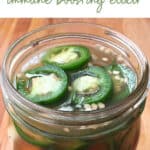 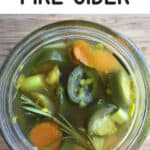 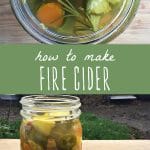 Fire cider is an immune boosting healthy tonic that is super easy to make! It’s great for boosting immunity, improving circulation, and combating a cold. Learn how to make fire cider with this simple recipe. 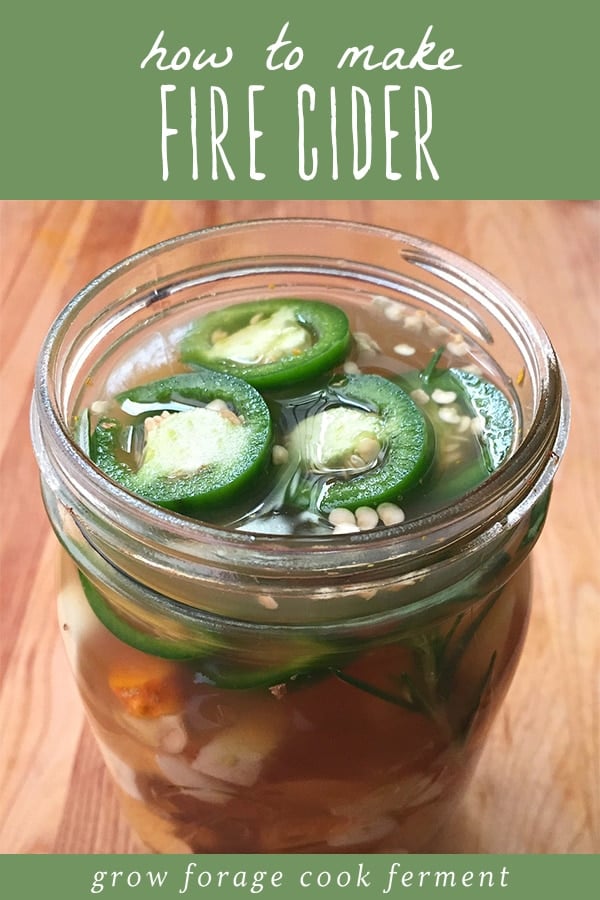 The term “fire cider” was first coined by Rosemary Gladstar, herbalist and author of the books Medicinal Herbs: A Beginner’s Guide and Herbal Recipes for Vibrant Health, both of which are excellent.

There has been a bit of a trademark controversy in recent years over the name “fire cider,” but I’m not going to get too much into that. Thankfully, the right people won!

I’m really excited about this because fire cider is something that I’ve wanted to make for a long time, but for some reason haven’t… until now!

This recipe is from the Herbal Academy’s Intermediate Herbal Course, and it is adapted from Rosemary Gladstar.

First layer all the ingredients into a quart sized jar, and squeeze in the lemon or orange juice. Then cover everything with raw apple cider vinegar. 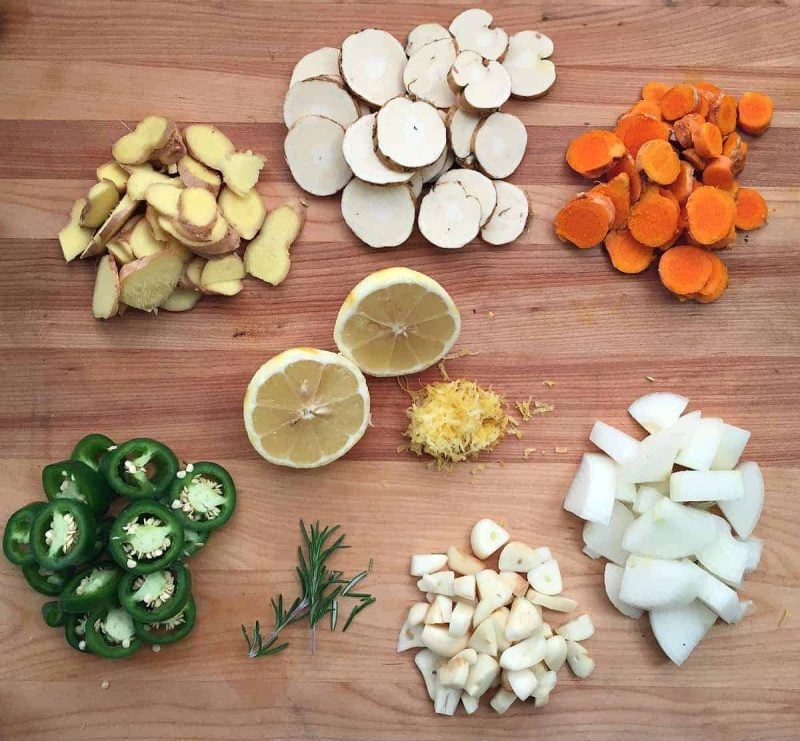 I am lucky enough to have access to fresh turmeric root, so that is what I used, but dried works perfectly well.

I used jalapeños, which aren’t quite as hot as some peppers, but you can use any extra spicy pepper you like if you’re feeling up to it.

I also did not grate the ginger and horseradish, I sliced them. It really doesn’t matter all that much how you do it in my opinion. 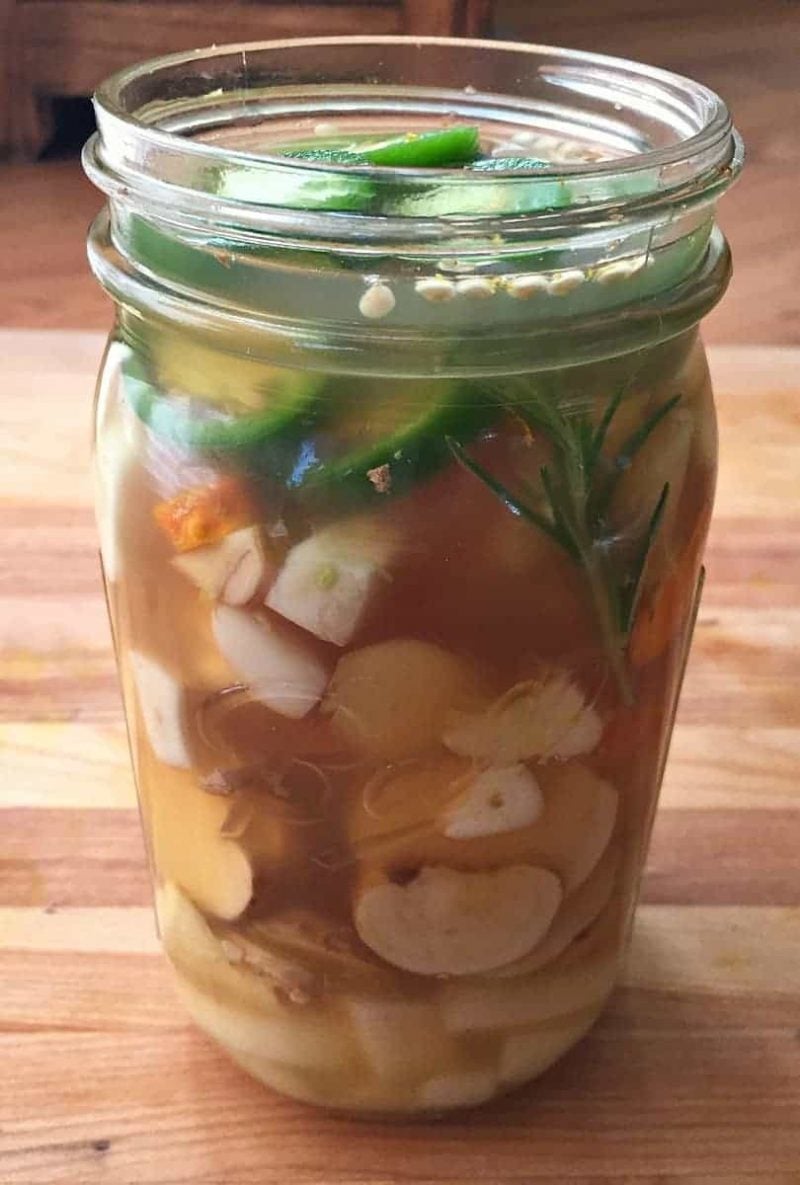 Cover with a plastic lid, or use a piece of parchment or wax paper to keep the vinegar from touching the metal lid.

Shake well and keep in a dark and cool place for one month. Try to remember to shake your fire cider daily. 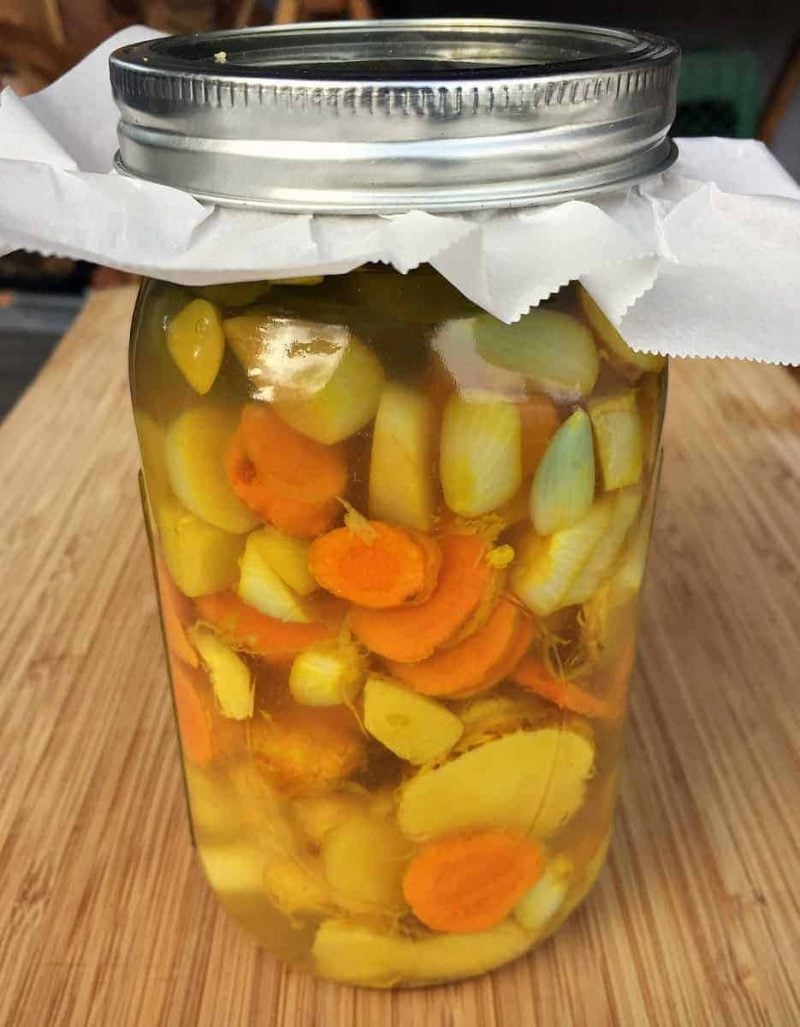 After one month has passed, use cheesecloth to strain out the herbs, and pour the vinegar into a clean jar. While straining, squeeze out as much of the liquid as you can. 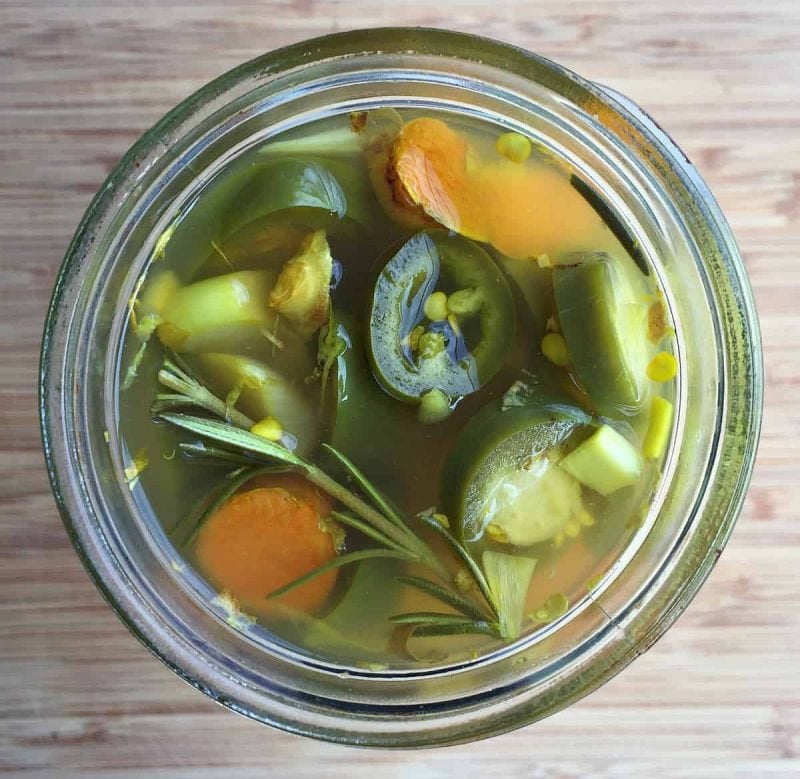 How to Use Fire Cider

According to the Herbal Academy, “Fire Cider can be taken a little bit every day to boost immunity and circulation and keep viruses and bacteria at bay.

Rosemary Gladstar recommends taking 1 tablespoon daily to warm you up and 3 tablespoons daily at the first sign of a cold.”

Take a spoonful, or even half a shot glass full if you’re brave, whenever you start to feel under the weather. It can also be used as a general immune booster and taken daily during the cold and flu season.

Fire cider is spicy from the hot peppers, horseradish, and ginger, but in a surprisingly good way! I thought it was going to taste awful, but I actually love it.

This will definitely be something I use all winter long to keep sickness at bay! 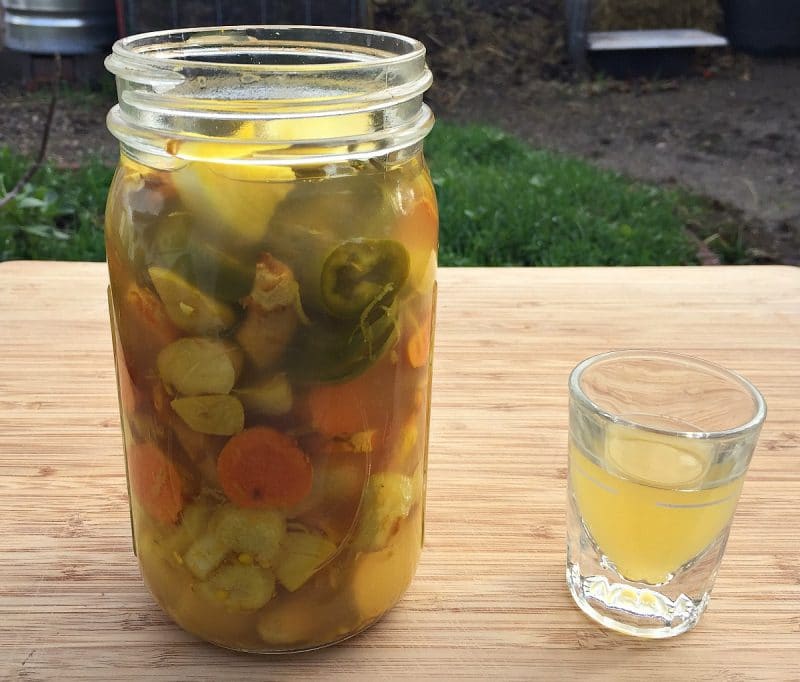 Other Herbs and Spices for Fire Cider

Feel free to add in other herbs and spices to your fire cider as well, such as thyme, cayenne, rose hips, ginseng, lime, grapefruit, schizandra berries, astragalus, parsley, burdock, oregano, and/or peppercorns.

Mountain Rose Herbs is my favorite place to get organic dried herbs and spices.

I was inspired to finally make fire cider this season because it’s one of the recipes in the online Intermediate Herbal Course that I’m taking at the Herbal Academy.

There are many more awesome herbal recipes and so much to learn there, I highly recommend their courses!

Kick your cold to the curb with these other herbal remedies! 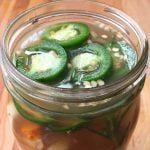 You can store Fire Cider at room temperature for a year.